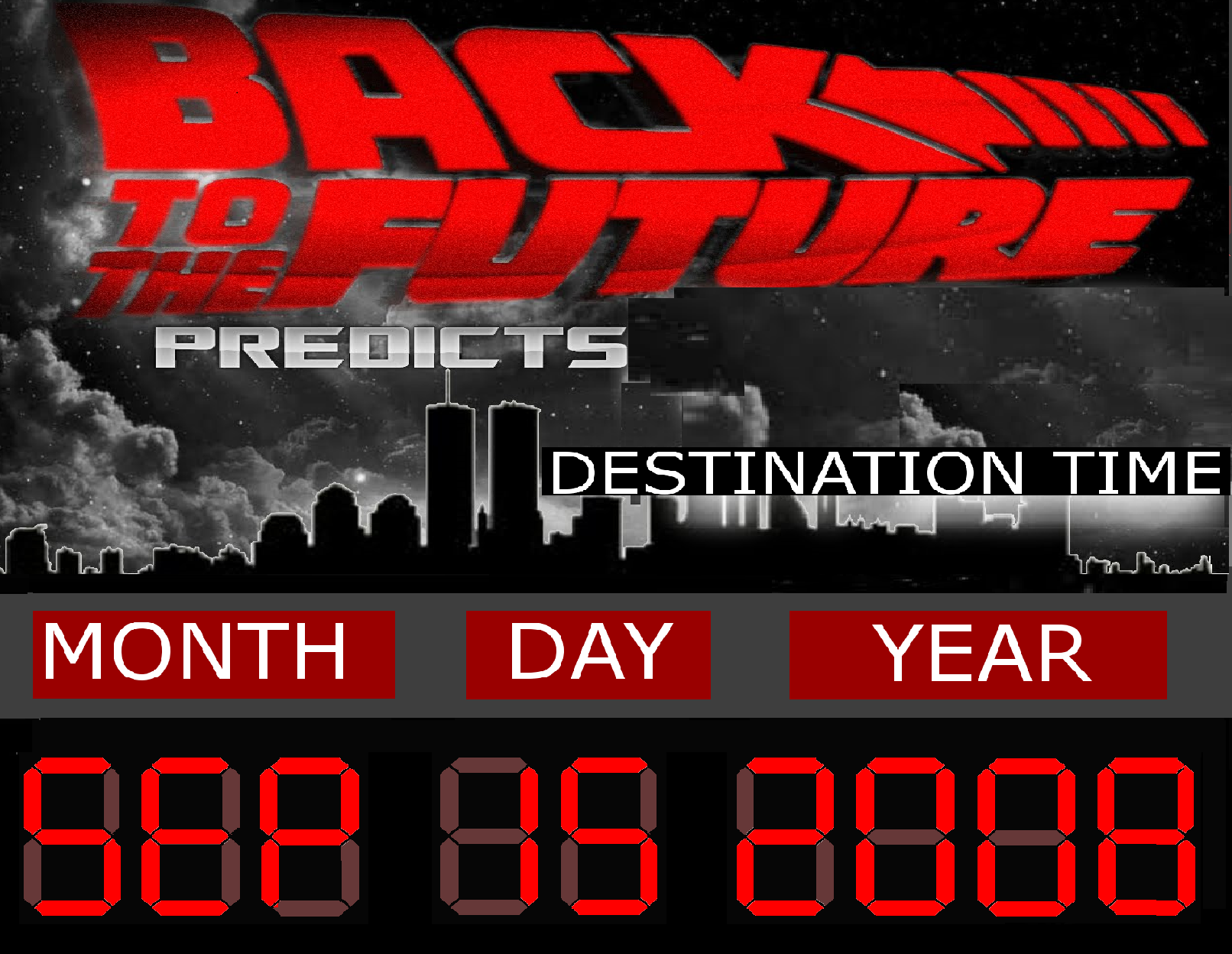 While preparing a summary for a client, I went over presentations I gave, ahead of “The Great Recession.” Among them,I found a Veneconomia January 2008 Conference describing what could pass for January 2016. The material was so predictive then, you might as well check its contents…just, in case!