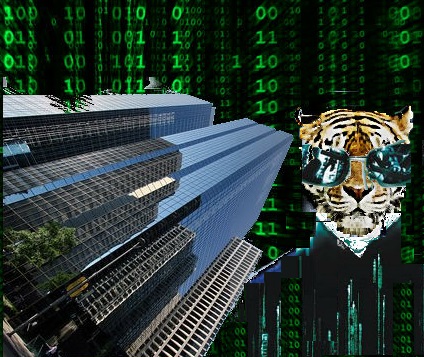 If Predator-Prey Economics formally existed as a field of study, it would address human economic interactions from the perspective of Resource Competition Dynamics. Predator-prey dynamics have been used since at least 1967 to model the growth cycle and more recently, Debt vs Capital, its most intuitive use considering that the former must feed on the latter to survive. This application of the model gets even more interesting when the interest from Debt accrues at a greater Internal Rate of Return (IRR) than the income accruing from Capital. In this case, their “predator-prey” dynamics produce an unstable feedback system. This is precisely the outcome that Graph 1 confirms and Hyman Minsky’s 1985 Financial Instability Hypothesis predicted: The leverage to income ratio grows exponentially in a wave of ever larger amplitude. Yet, in a world run by hard-core Keynesians (not Post-Keynesians!), it’s only fitting that neither the chart showcasing all stages of this super-Minsky cycle nor its dire prognosis for the future, shall surface until our generation’s true Minsky Moment arrives.